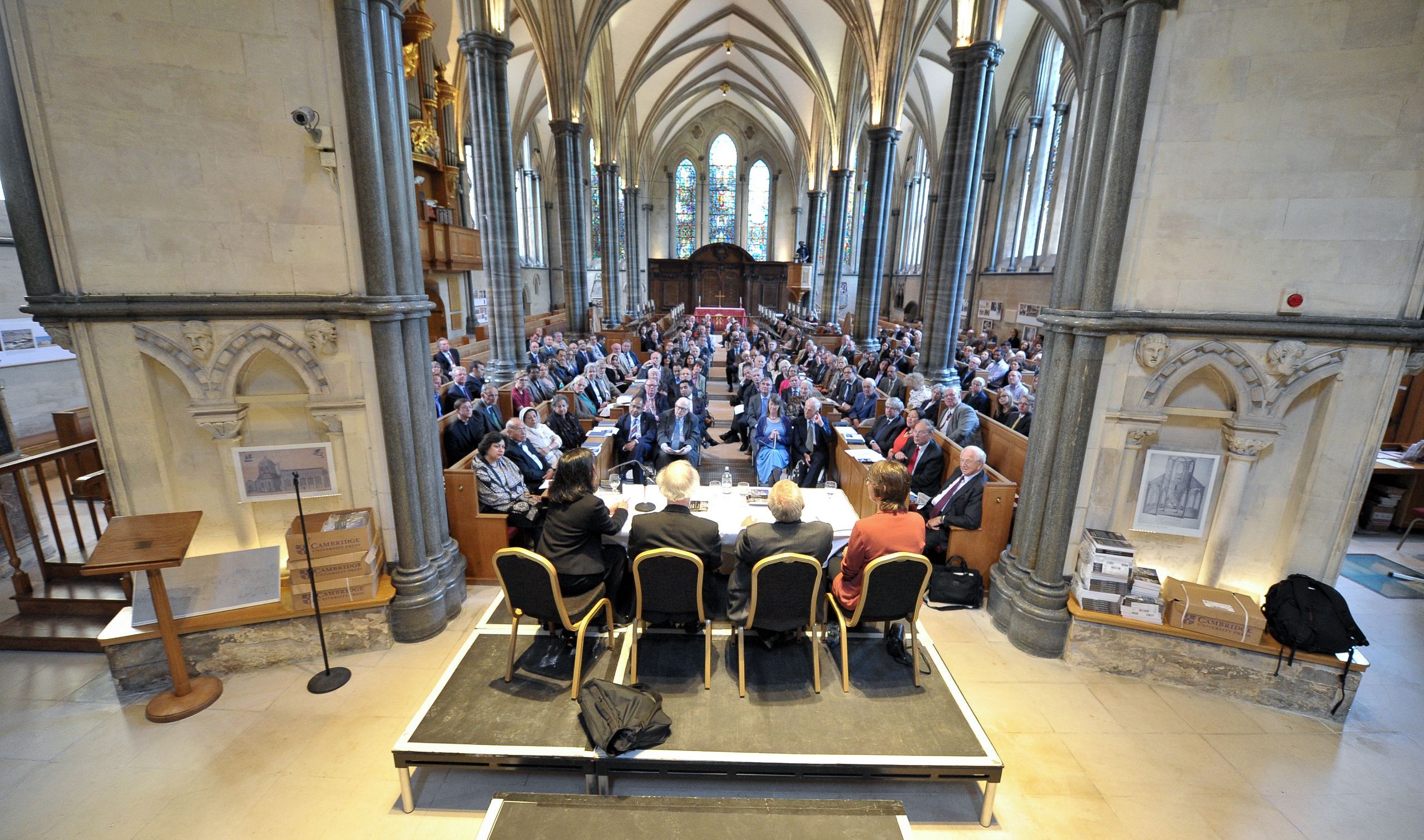 Talks at the
Temple Church

We hope you will be able to join us before long, for either or both of two types of talk:

You are welcome to join us at these or any other Evensongs. Most of the other talks are also open to the public without charge. The Church is still, to this day, the Cradle of the Common Law. 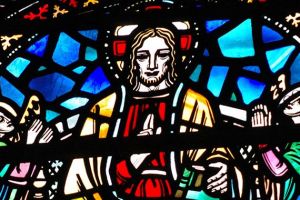 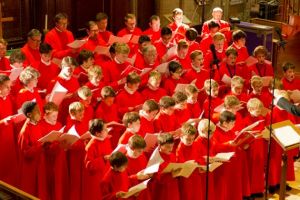 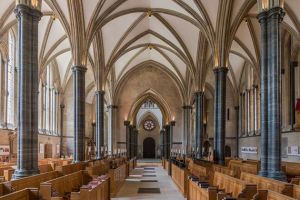 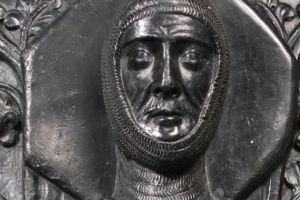