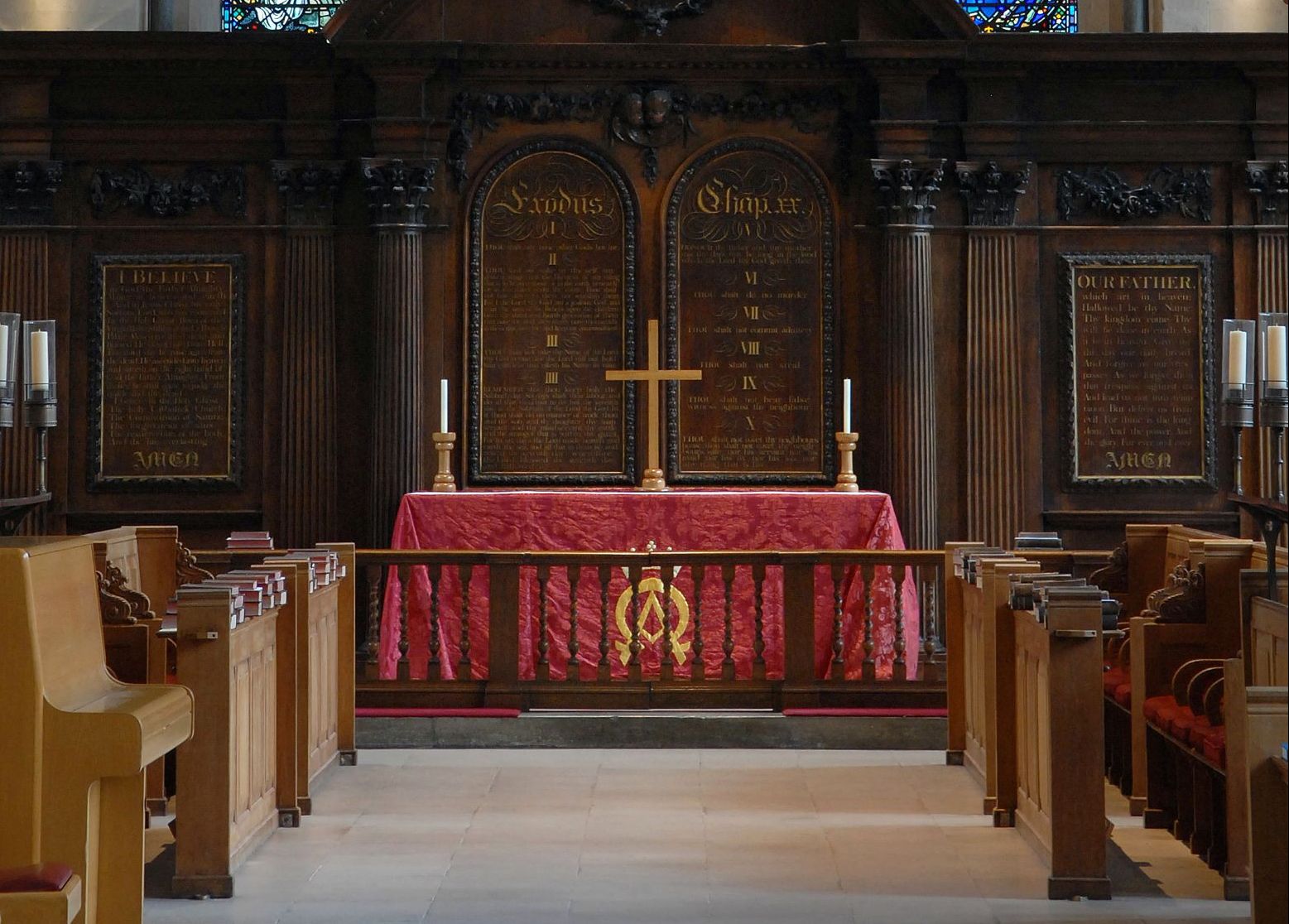 Following the church’s restoration in 1843, the organ screen was removed and the instrument was relocated to a specially constructed chamber on the north side of the quire church where it evolved through various rebuilds until its destruction in 1941.

In the 1840s, a new building frame, new pallets to the soundboard, the instigation of three couplers (Great to Pedals, Choir to Pedals and Swell to Great), and three compositional pedals were added by J C Bishop (1783-1854).

At this time, the Choir Vox Humana was replaced by a Dulciana, and quarter notes were restored to the Swell Organ. The compass of the organs divisions were also changed: the Swell was extended down to tenor C, the Great and Choir Organs were increased upwards from D to F (DD sharp was also added to these manuals), and one and a half octaves of F pedals (with an octave of CCC return pedal pipes applied to them).

Dr E J Hopkins became organist of the Temple Church in 1843 and, over his tenure of fifty-five years, the instrument developed